ABC analysis is a classification method to rank a company's resources according to their importance and profitability. It is based on the Pareto principle: 20% of all products generate 80% of sales.

In relation to ABC analysis, the Pareto principle can be formulated as follows: The reliable observation of 20% of the items allows the system to control 80%, whether it is stocks of raw materials and components or goods sold etc.

In ABC analysis, goods are divided into three categories: A — most valuable, B — average, and C — least valuable. In essence, ABC analysis is a ranking of the assortment according to various parameters. Anything that has sufficient statistical data (e.g., suppliers, buyers, inventory) can also be classified in this way. The result is a grouping of the objects after the degree of the influence on the total result.

The ABC analysis is based on the principle of imbalance. When performing it, a diagram of the dependence of the total effect on the number of elements considered is plotted. It is called Pareto curve, Lorenz curve or ABC curve.

Based on the results of the analysis, the assortment items are ordered and grouped according to the size of their contribution to the total effect. In logistics, ABC analysis is typically used to track the shipment volume of certain goods and the frequency of call-offs, as well as to classify customers by the number or volume of orders they place.

The procedure for performing ABC analysis includes the following steps:

The objects of ABC analysis are usually product groups, product categories, individual products, suppliers. Each of them has different parameters to describe and measure: sales volume (in monetary or quantitative terms), profit (in monetary terms), product inventory, turnover, etc.

The choice of parameter thresholds according to which an object is assigned to one of the categories depends on the specific characteristics of the problem. For example, we can assume that the narrow assortment of category A with 10% of the goods generates 70% of the income. 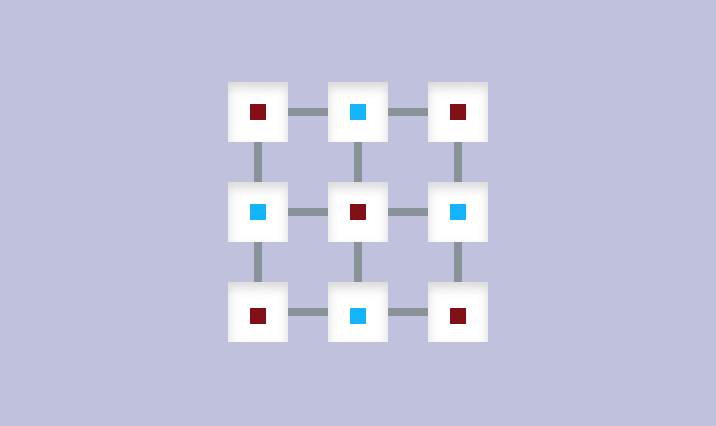 Data analysis methodology There are many well-known methods for solving analysis problems. Why do they often not work? 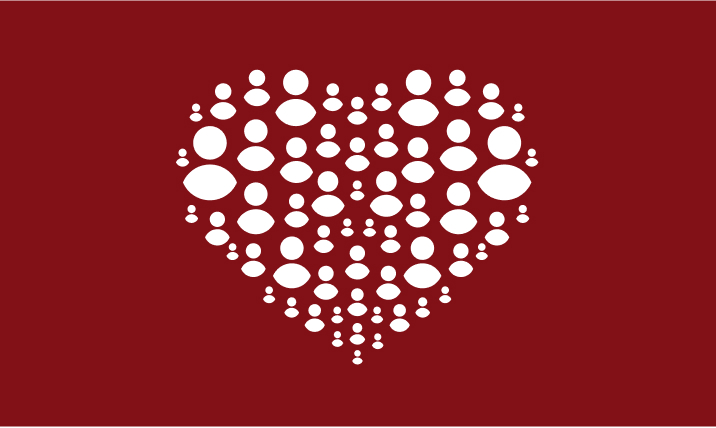 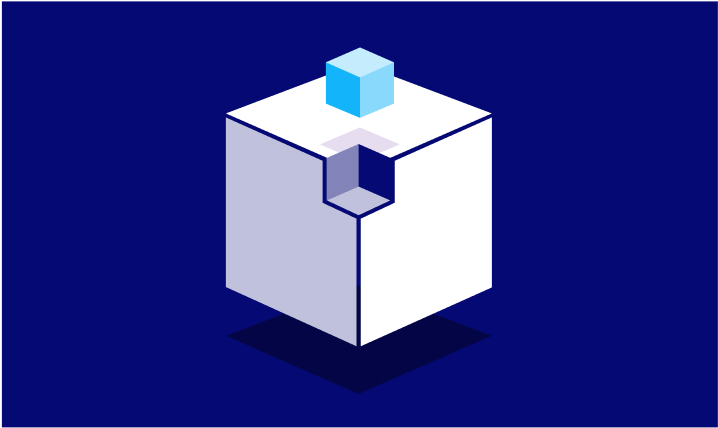 RFM Analysis – Customer Segmentation by Loyalty RFM analysis is a simple yet efficient way to predict a customer's behavior.

Recommendations as a Service

Our project "AI Services for German SMEs" was funded under the Distr@l program of the state of Hesse: Validierungs-/Wachstumsförderung

Many small and medium-sized enterprises (SMEs) lack the resources and know-how for an automated analysis of their customers' behavior. However, the results of this analysis form the basis for good digital marketing and sales.

Our AI service RaaS solves this issue for SMEs. This pre-built AI service is intended for business users and is thus very different from common technical AI platforms and frameworks. The design of this service is based on an integration of multiple machine learning approaches such as customer segmentation, transaction clustering, statistical consumption analysis and recommendation engines.

The use of our recommendation service provides significant benefits for SMEs such as increasing customer loyalty, increasing marketing team productivity and improving customer service quality. The primary application group is German SMEs from the retail and e-commerce sectors.